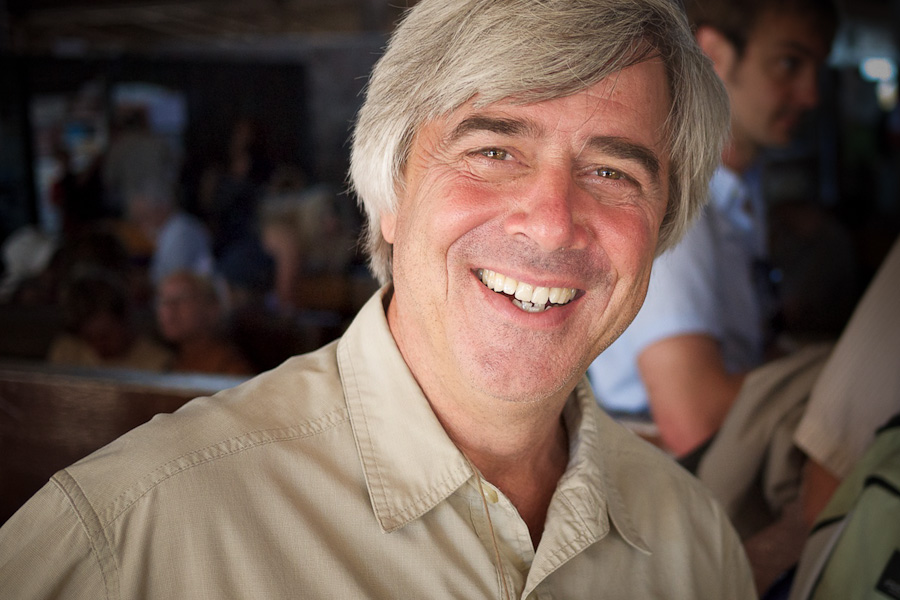 We are saddened by the news that ocean photographer, filmmaker and storyteller Mike deGruy died yesterday in a helicopter crash in Australia. Mike was truly one of the great teachers and advocates for the oceans, as you can see in his TED Talk, filmed aboard Mission Blue in 2010:

In this talk, as in his photography and his many films, you can sense Mike’s infectious humor, his passion for the oceans — and his example of a life well and richly lived. 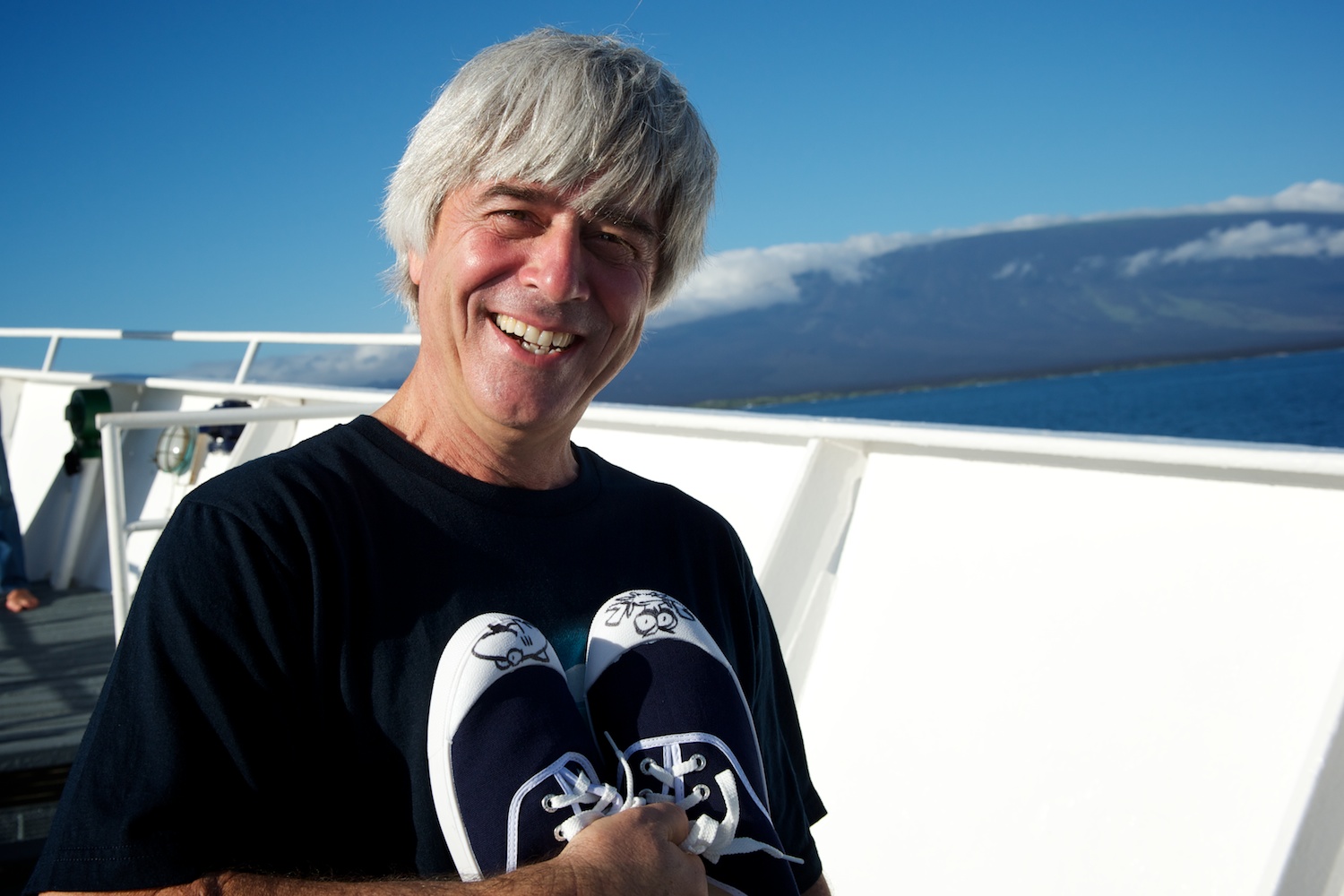